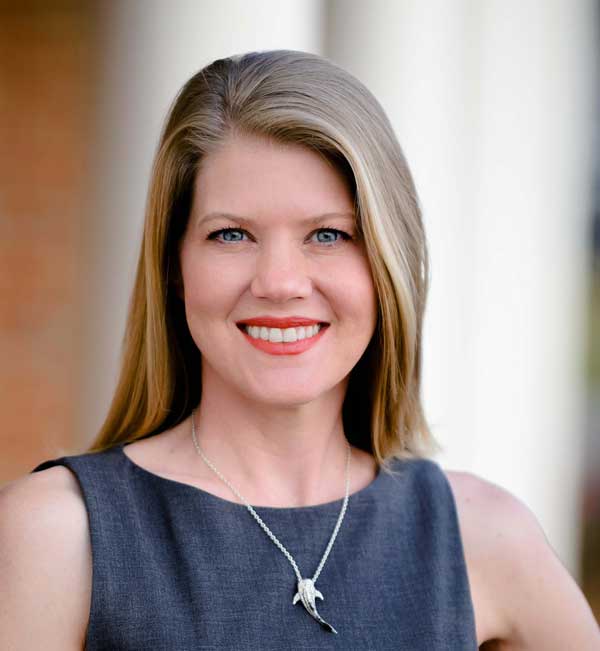 Anna Ludlum King grew up in Dothan, Alabama. After graduating Cumme Laude from Auburn University with a Bachelor of Science Degree in Education, she decided to tackle law school. During the first year of law school at Faulkner University, Jones School of Law, Anna was given the Outstanding First Year Student award. At the end of her first semester, she ranked number one in her class. Anna received best paper awards in: Legal Research and Writing I; Advanced Legal Research; Interview, Counseling, and Negotiation; Arbitration; Torts I; Torts II; Civil Procedure II; Constitutional Law II; Remedies; and Federal Income Tax.

Anna is admitted to practice before the Supreme Court of Alabama, the Federal Court in the Middle District of Alabama, and the United States Court of Appeals for Veterans Claims. She is also is a member of the Alabama State Bar and National Organization of Social Security Claimants’ Representatives (NOSSCR). Her work on Social Security cases involving low IQ scores was recognized in an article titled, Developing Cases to Meet Listing 12.05(C), which is featured in the June 2011 issue of NOSSCR’s Social Security Forum.

Anna currently lives in Auburn, Alabama with her husband, Dr. William G. King, III, their children: Baylin and William, and their two dogs: Trudy, and Remi. Dr. King is a local dentist at King Family and Cosmetic Dentistry. 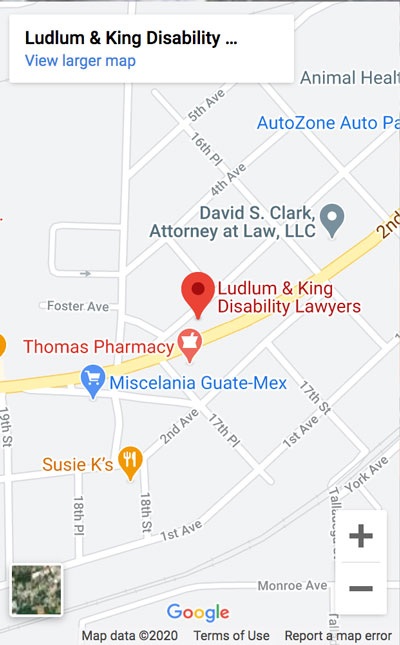 When you find yourself asking how you will provide for yourself and your family, we are here so you don’t have to face these challenging times alone. Few know that a portion of the taxes withheld from their pay go to cover the cost of an insurance policy, called Disability Insurance Benefits (DIB or SSDI), designed to protect you in just such a situation.

We handle both Disability Insurance Benefits (DIB or SSDI) and Supplemental Security Income (SSI) cases at the administrative and federal levels.